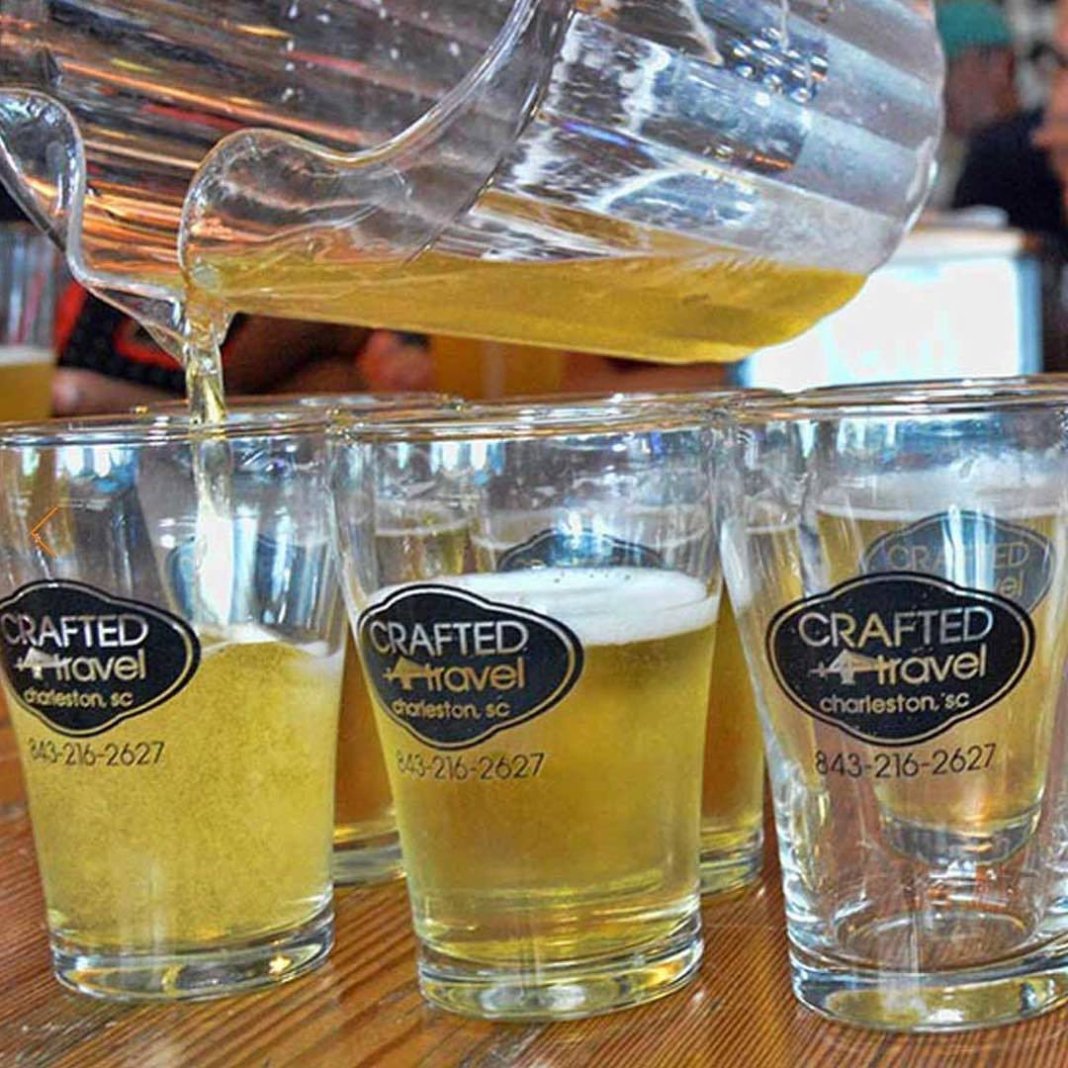 If you're having a hard time deciding which of the many Charleston breweries to go to, I have the perfect solution- go to all of them!  Just create your own pub crawl 🙂

There's nothing quite like a pub crawl, especially when that crawl consists entirely of breweries. Crawling local breweries gives you a taste of the town, and lets you support the local community. Plus, there's a very good chance you might come out of it with a new favorite beer! 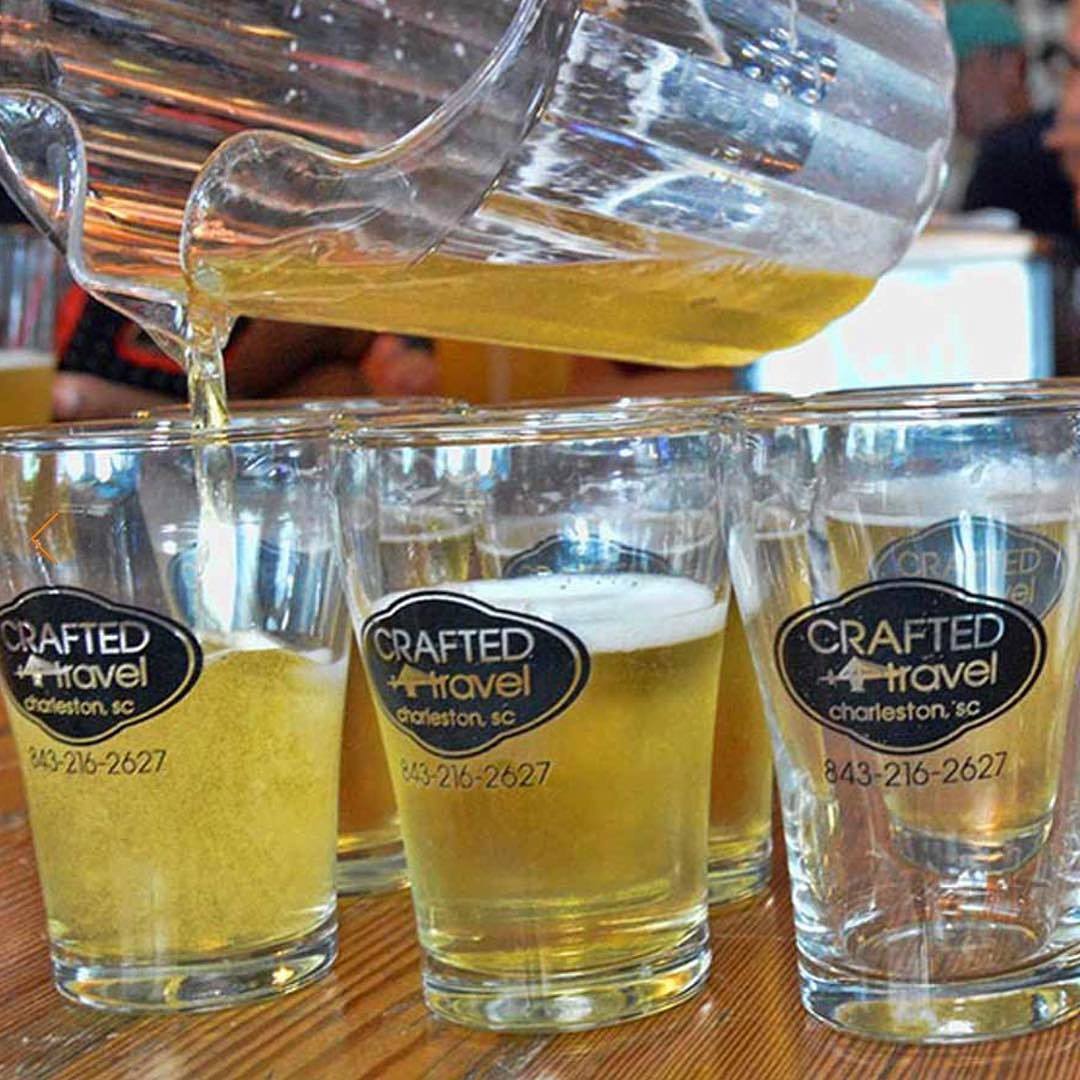 Start your Charleston brewery tour at Tradesman Brewing Co. over on Conroy Street. Tradesman produces 2,500 barrels of beer per year, and they have a huge variety of brews. To name just a few, they've got the Welder's Wheat ale, Bricklayer's red ale, and a very special Anti-Social Distancing Stout for those feeling a bit cheeky. Tradesman has been in business since 2014, and easily stacks up with the best breweries in Charleston.

A short walk down the street from Tradesman is Munkle Brewing Co., established in 2016.

Munkle has great beer, billiards tables, and even an indoor-outdoor bar if you're crawling on a sunny day. This is one of the few places you can enjoy a frothy brew in the sun on a rocking chair aside from your own home.

Their beer was first brewed by a monk at Gregory's Abbey, who decided to expand his enterprise after finding some old brewing equipment. This, in turn, inspired his nephew to open the brewery using the same methods. If that doesn't make for a great pub crawl stop, nothing does.

Just a little further down the road is Fatty's Beer Works, a brewery with a very interesting tale.

See, Fatty is "the greatest time-traveling brewmaster the world has ever known" according to their website. Fatty himself has traveled far through time to brew unique, once-in-a-lifetime beers that need to be tasted. He created the Tesseract India Pale Ale in 1879 England, and the Goslar Gose in the year 1,000 in Germany. The taproom hosts regular events and has a beer for everyone. It's not to be missed.

Cross the street and hang a right to hit Cooper River Brewing Company, one of the best breweries in Charleston SC.

They have a huge outdoor patio, a very relaxing atmosphere, and the greatest thing ever on a hot day: airconditioning. Oh, and they also have an unforgettable beer. You can tour their massive bar on their website, and just one look should convince you to visit this gorgeous brewery.

Every pub crawl needs to end with a good meal, and Edmund's Oast Brewing Co. is here to provide.

Not only do they have unique, delicious brews like the toated honey Belgian ale and the raspberry peanut butter porter, they also have great cocktails and food. There's nothing that compliments a beer quite like some fried chicken, and Edmund's Oast has plenty of both.

Plus, you can enjoy it all on their outdoor patio! Talk about a great way to end a pub crawl.

The Tip of the Charleston Breweries Iceberg

If you want a taste of the many amazing Charleston breweries during a bachelorette party or other event, try the crawl above. Then try another crawl at places like Low Tide Brewery, Mount Pleasant brewery, and Holy City brewery. There's so much great Charleston beer you don't want to miss out. 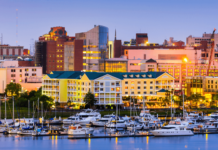 17 Bars and Restaurants in Downtown Charleston SC Locals Swear By. 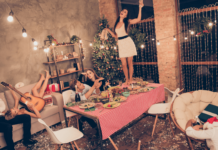 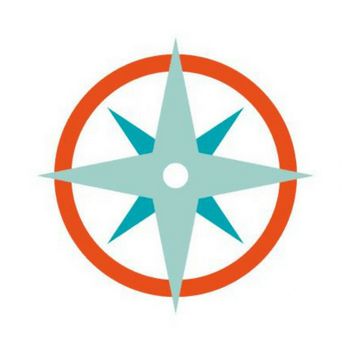 The Best Things To Do in Charleston South Carolina in 2022